This research investigates effects of the Corporate Social Responsibility (CSR) on the firm performance which was measured with stock return (by proxy by CAR) as a whole CSR or based on its parameters (environment, employment, and community). Its samples consisted of 32 annual reports of the companies which were vulnerable to environment and joined the Company’s Environmental Performance Rating Program of the Ministry of Environment from 2005 to 2006.
The results of the descriptive statistics show that there is an increase in the CSR index trend; if seen from its parameters, the CSR activities are much more done in the field of environment and community. Based on the correlation analysis, the variables of environment and community have a positive correlation with CAR; this indicates that this information is regarded by the investors to have effect on the corporate middle-term and long-term performances, whereas the variable of employment has a negative correlation with CAR; possibly, this information is thought by the investors to be the corporate expenditures, which causes the damage of value in the stockholders.
Based on the investigation, Hypothesis 1, which states that CSR has an effect on the stock return, is verified by empirical evidence. Hypotheses 2 and 4, which state that the variables of community and environment have an effect on the stock return are not verified by empirical evidence of the samples of the research. Hypothesis 3, however, which states that the variable of employment has an effect on the stock return, is verified by empirical evidence although it is only at the significance level of 10%.
This research also tries to confirm several variables in the former researches, which were found to have an effect on CSR. Some of them are Beta, DER, ROE, and PBV. The analysis shows that only the variable of Beta has a negative effect on the stock return at the significance level of 10%. Though the results of this research are weak, they can support the results of the former researches that Beta is one of the most consistent factors that have a negative effect on the stock return. 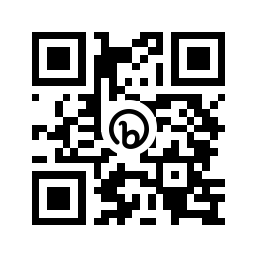 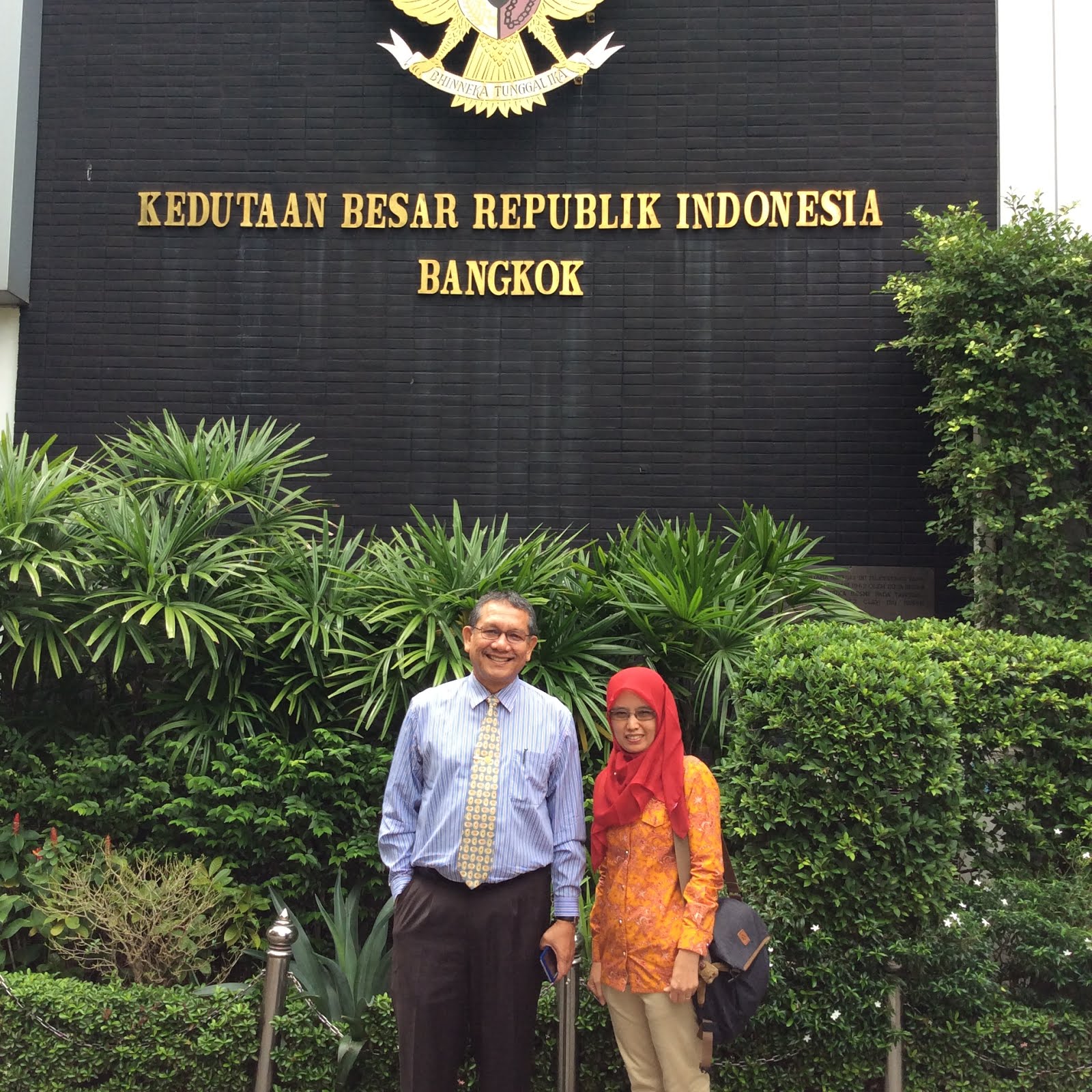 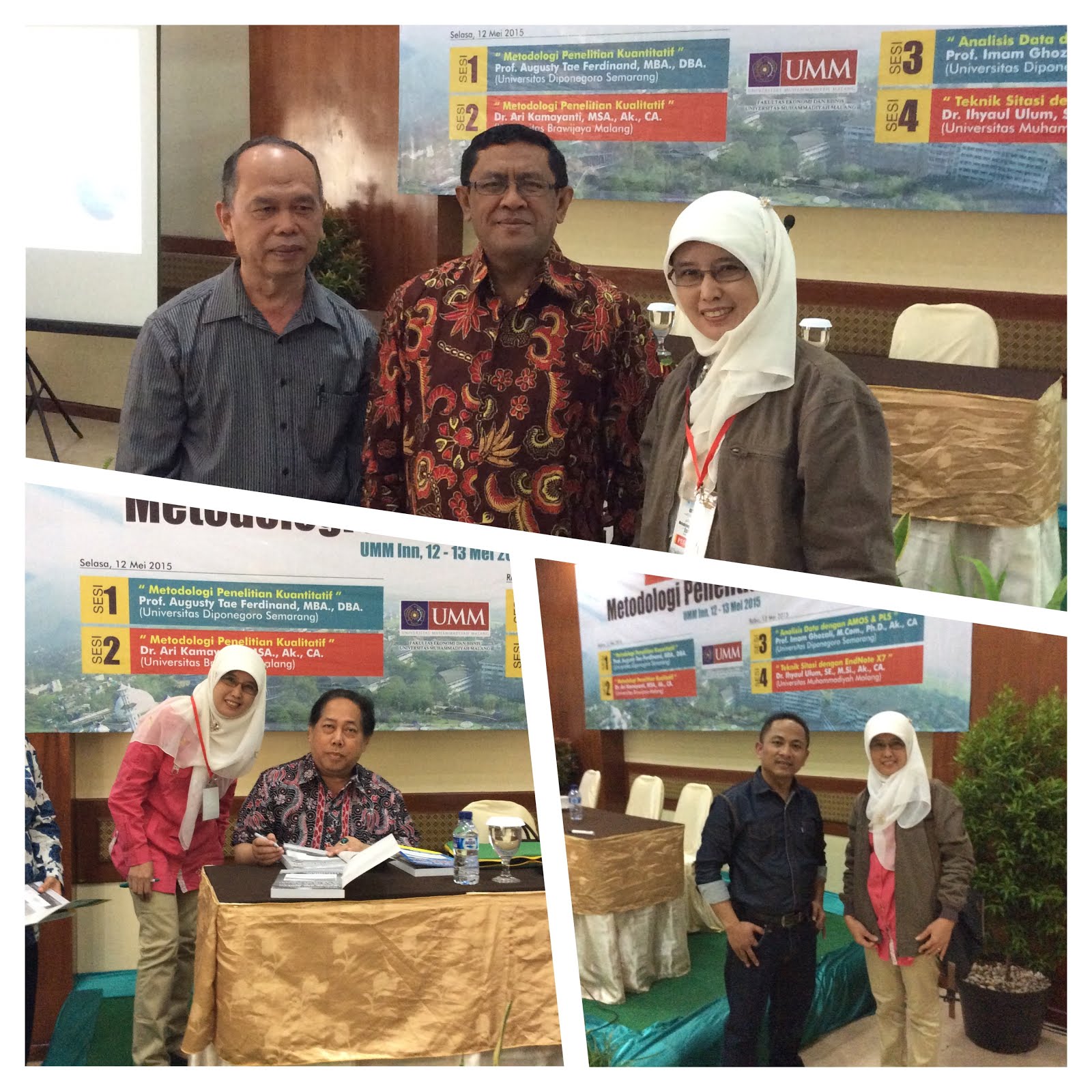